Please use this guide as a starting point for your research into revolutions.

What Does Revolution Mean to You?

Featured Print Resources in the AISL Library for Revolutions 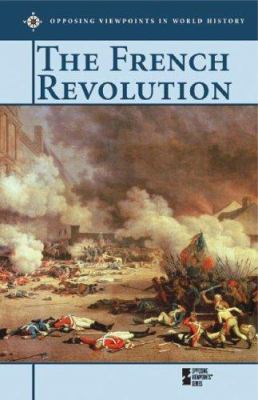 The French Revolution began as an overthrow of the monarchy but soon disintegrated into horrifying violence. Primary and secondary sources offer a variety of perspectives on the decades that permanently changed Europe. 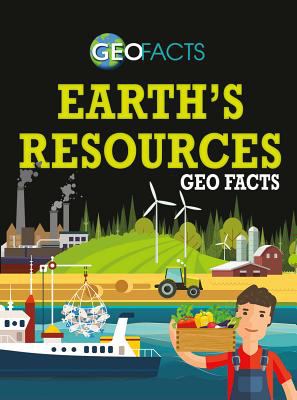 Learn about the kind of resources Earth holds, and how they are extracted and used. Discover the problems and challenges posed by human consumption of these resources, from overfishing to dwindling supplies of fossil fuels. Read about the efforts being made to protect Earth's resources, including finding sustainable energy solutions and making our cities eco-friendly. 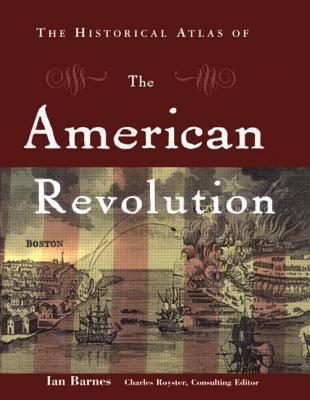 The Historical Atlas of the American Revolution

First published in 2000. Routledge is an imprint of Taylor & Francis, an informa company. 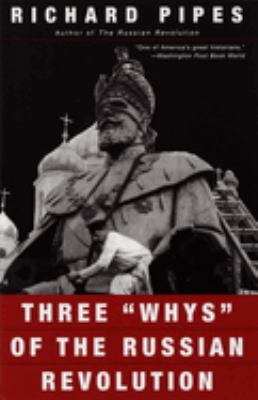 Three Whys of the Russian Revolution

America's foremost authority on Russian communism--the author of the definitive studies The Russian Revolution and Russia Under the Bolshevik Regime--now addresses the enigmas of that country's 70-year enthrallment with communism. Succinct, lucidly argued, and lively in its detail, this book offers a brilliant summation of the life's work of a master historian. 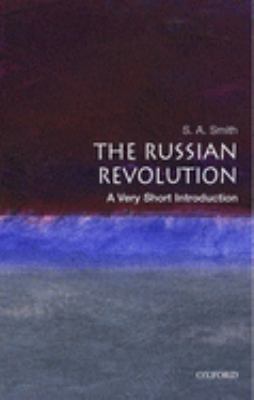 This Very Short Introduction provides an analytical narrative of the main events and developments in Soviet Russia between 1917 and 1936. It examines the impact of the revolution on society as a whole-on different classes, ethnic groups, the army, men and women and youth. Its central concern is to understand how one structure of domination was replaced by another. 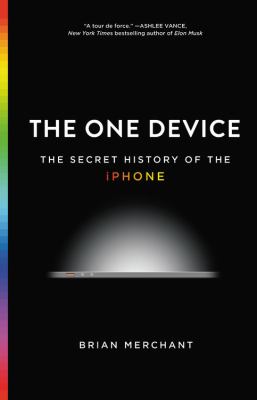 The secret history of the invention that changed everything-and became the most profitable product in the world. "The One Device is a tour de force, with a fast-paced edge and heaps of analytical insight."-Ashlee Vance, New York Times bestselling author of Elon Musk "A stunning book. You will never look at your iPhone the same way again." -Dan Lyons, New York Times bestselling author of Disrupted Odds are that as you read this, an iPhone is within reach. But before Steve Jobs introduced us to "the one device," as he called it, a cell phone was merely what you used to make calls on the go. How did the iPhone transform our world and turn Apple into the most valuable company ever? Veteran technology journalist Brian Merchant reveals the inside story you won't hear from Cupertino-based on his exclusive interviews with the engineers, inventors, and developers who guided every stage of the iPhone's creation. 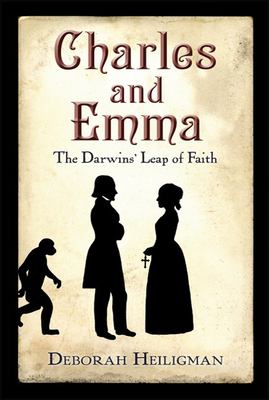 A thought-provoking account of the man behind evolutionary theory--how his personal life affected his work and vice versa. The end result is an engaging exploration of history, science, and religion for young readers. 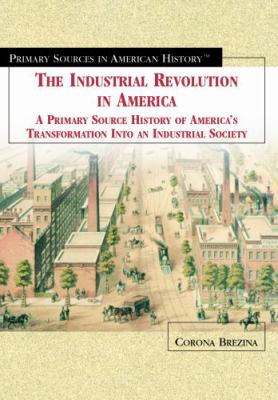 The Industrial Revolution in America

This historical account of the American Industrial Revolution details the succession of technological advancements that took place between the late eighteenth-century and the early twentieth century. Using primary source materials such as patents, newspaper articles, letters, and pamphlets, the book traces the transformation of the United States into the world's foremost industrial power and explores its impact on the lives of the average Americans. 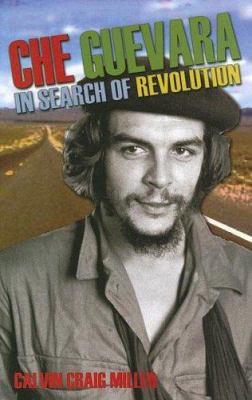 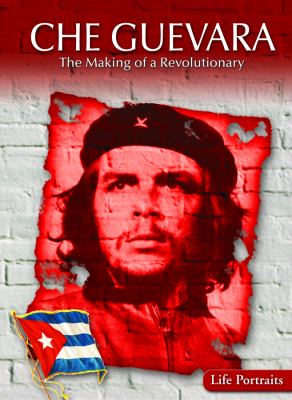 Learn about Che Guevera, who earned fame for his role in the Cuban revolution alongside Fidel Castro. 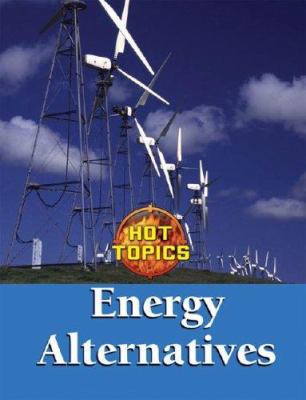 Commonly known alternative energy sources include hydroelectric energy, solar energy, wind energy, biomass energy, geothermal energy, and tidal power. According to the U.S. Energy Administration, alternative fuel vehicles have decreased since 2003, however, buses utilizing alternative fuel have steadily increased since that time: from 9,000 in 2003 to 12,000 today. This accessible and timely edition examines the problems caused by the use of traditional fossil fuels and looks at alternatives such wind, solar, and nuclear energy. Its visually appealing presentation and compelling examples provide context and prompt readers to think critically about the future of alternative energy. 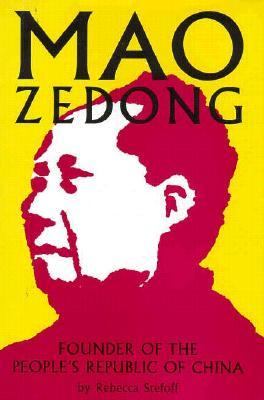 Was Mao Zedong a hero or villain, a visionary or tyrant? The life & legacy of the Communist Party leader who shaped the destiny of one-fifth of the world's population are revealed in this fascinating biography of the enigmatic ruler of the People's Republic of China. 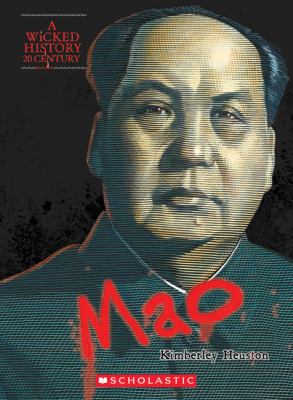