Please use this guide to explore resources related to The Renaissance. 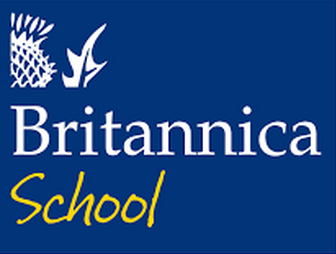 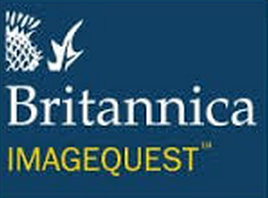 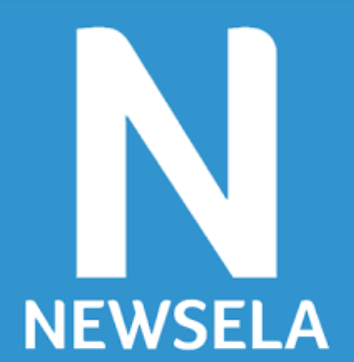 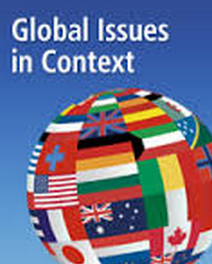 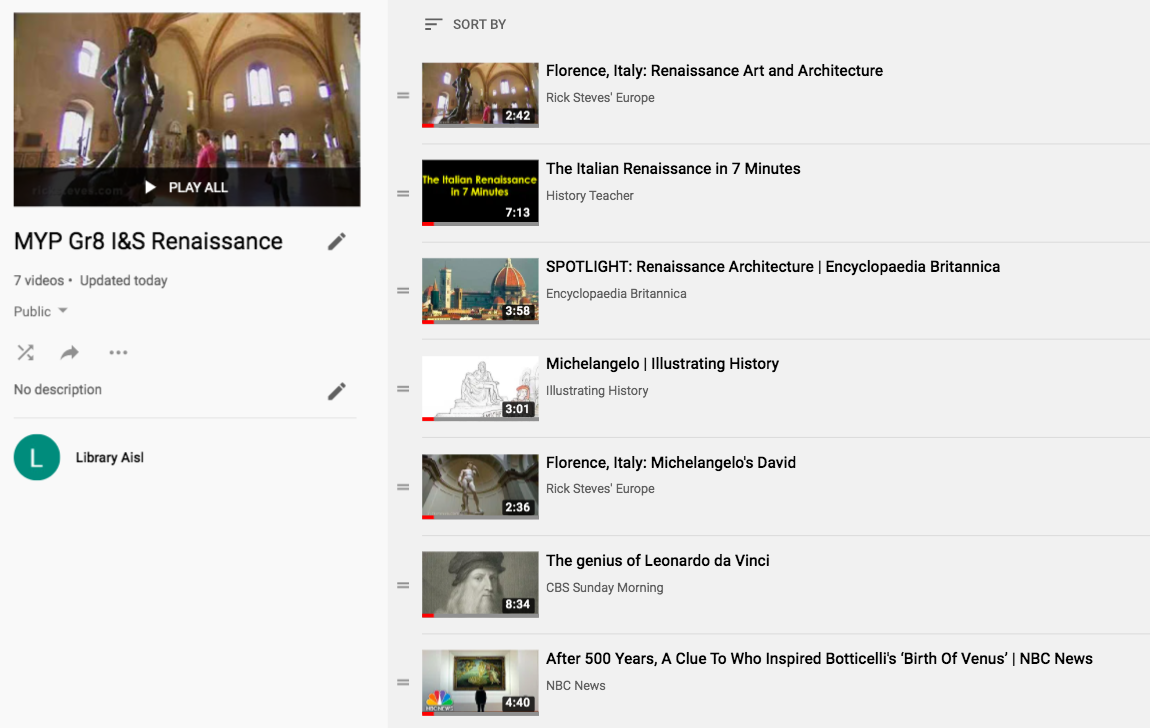 Log in to Brain Pop and you can explore several Renaissance topics: 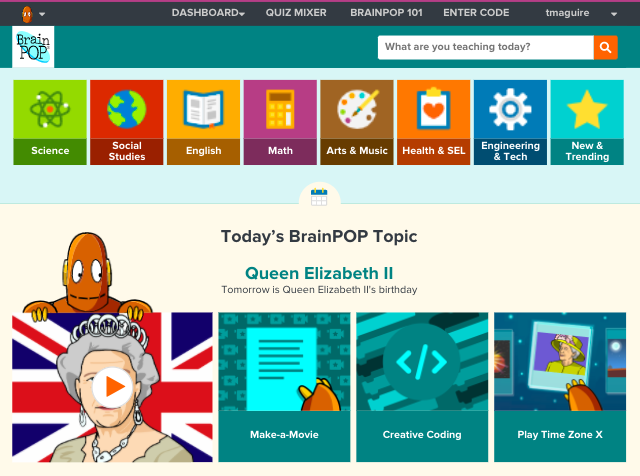 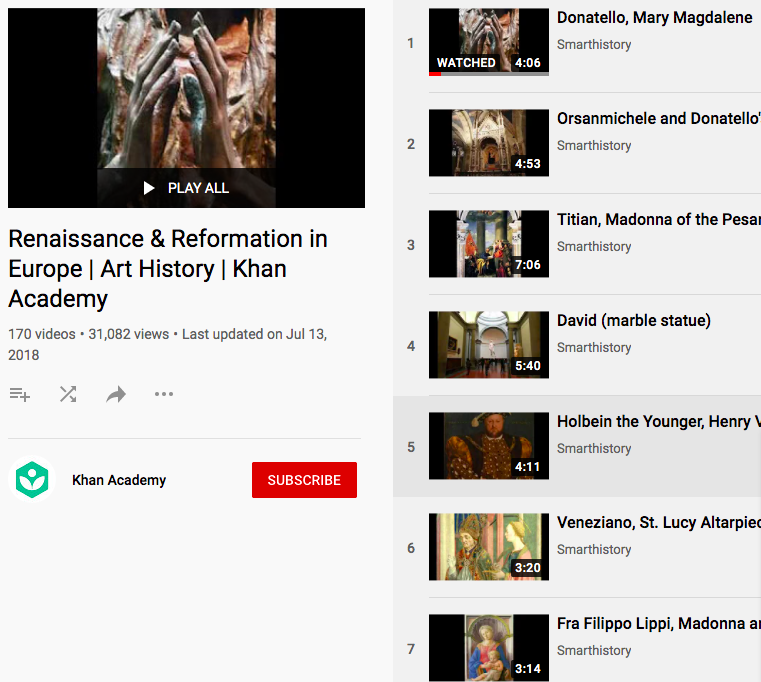 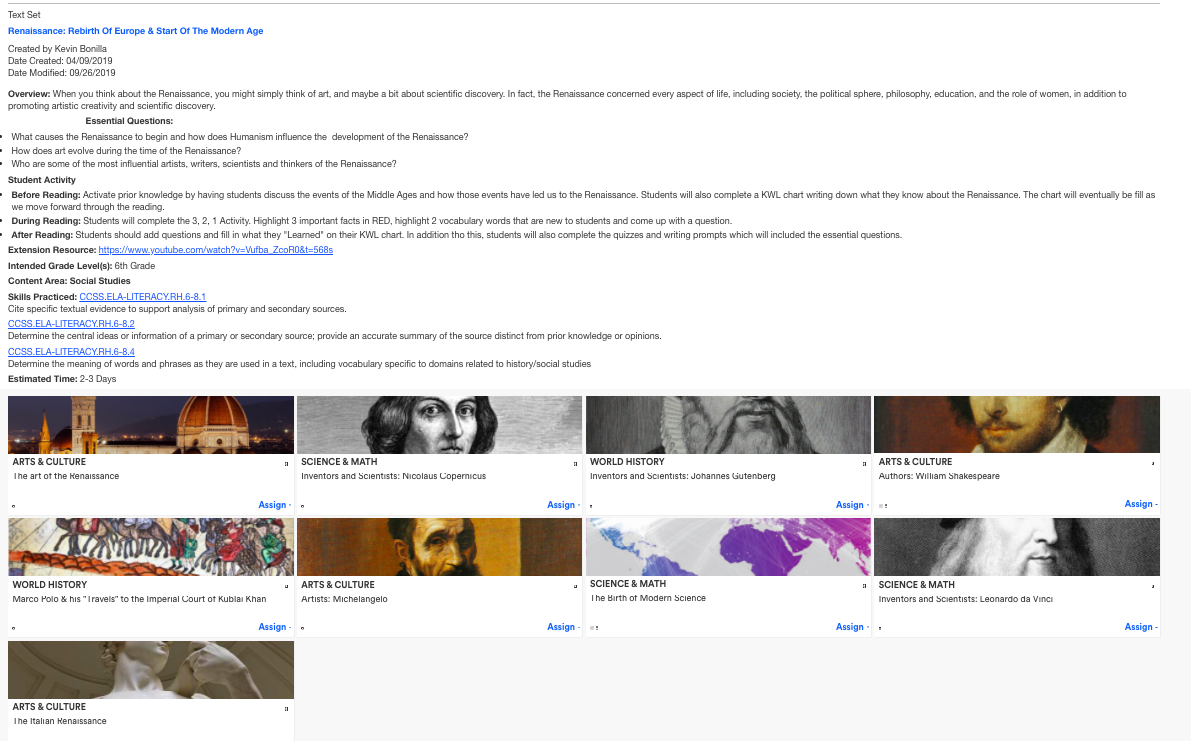 Featured Print Books from Our Library 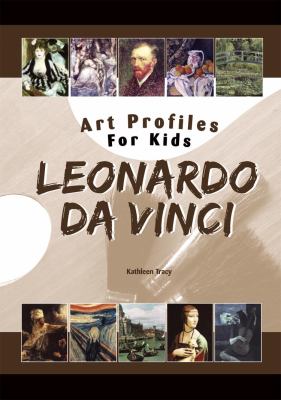 Inventor, artist, scientist ... Leonardo da Vinci's wide-ranging inquisitiveness was the source of his greatest accomplishments and his lifelong financial difficulties-he would get bored quickly and rarely finish his projects. As an artist, only seventeen of his finished works survive, and yet they include two of the most famous paintings in the world: The Last Supper and Mona Lisa. His scientific studies of human anatomy were centuries ahead of their time. And his designs for inventions, such as mechanical flight, foresaw technologies that would not be developed for hundreds of years. Leonardo's achievements make him more than just an important historical figure: He is the ultimate Renaissance man who continues to inspire both artists and scientists more than 500 years after his death. Book jacket. 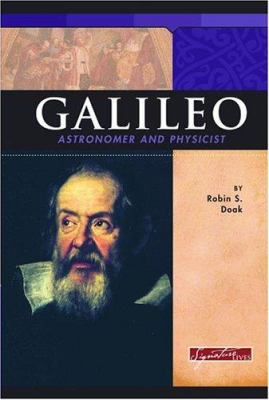 A biography profiling the life of Italian astronomer Galileo Galilei, who shared the beliefs of the controversial astronomer Copernicus that the Earth revolved around the sun. Eventually Galielo was found guilty of heresy by the Roman Catholic Church, and forced to live under house arrest for the final years of his life. Includes source notes and timeline. 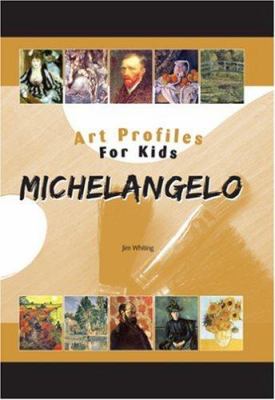 Profiles the famous Italian artist who created the statue "David" and who painted the ceiling of the Sistine Chapel. 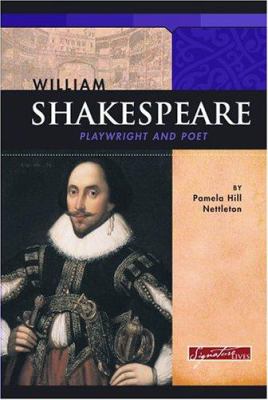 A biography profiling the life and the work of the playwright and poet William Shakespeare. Includes source notes and timeline. 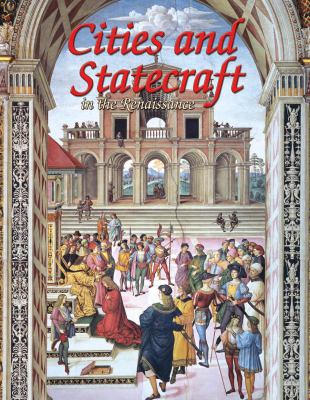 Cities and Statecraft in the Renaissance

Cities and Statecraft in the Renaissance looks at the rise of trade, commerce, guilds, and the merchant and ruling classes in northern Europe. This influenced the growth of towns, cities, states, and regions, who competed with one another for power, artistic talent, and creativity. At the same time, people rich and poor were struggling to establish new forms of society and government. 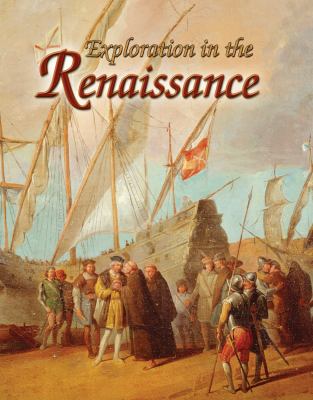 Exploration in the Renaissance

It's high adventure in this thrilling addition to the Renaissance World series. Learn all about the Age of Exploration, where brave Europeans sailed around the world in search of sea routes to Asia and India-and found much more than anticipated. 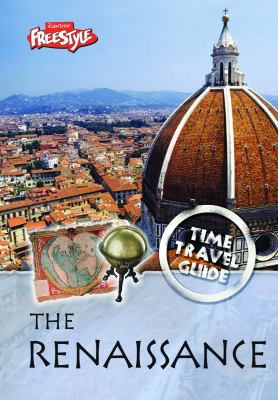 How can you make Renaissance-style hot chocolate? Which Renaissance genius came up with the world's first helicopter design? How did Renaissance people use turnips to cure the common cold? This title unravels the mysteries of life in Europe in the 15th and 16th centuries. Find out what staying in an Italian palace was really like, how to win friends in Renaissance high society, and where you could go to the theatre for only a penny. 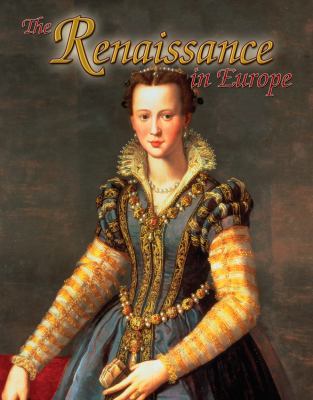 The Renaissance in Europe

Learn how the European Renaissance came to be! See those most notably involved in this fascinating era. Take a look inside a typical Renaissance home. Follow along as great strides were made in trade, exploration, religion, architecture, and the arts. 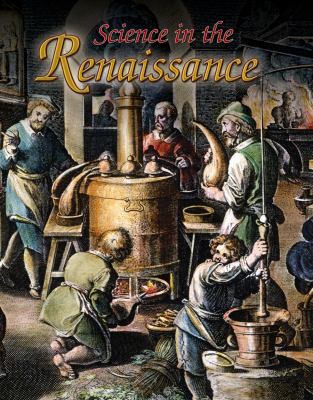 Science in the Renaissance

A time of questions and new ways of thinking marked the scientific world during the Renaissance. Follow along as the greatest minds of the time make enormous leaps and bounds toward enlightened thinking. Learn how the role of a scientist evolved. See the efforts made to increase man's understanding of the natural universe. 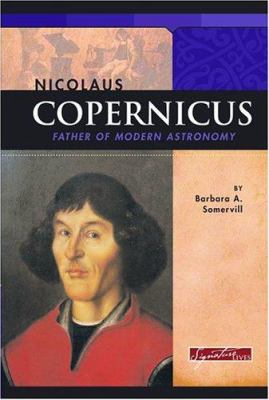 A biography profiling the life and controversial ideas of Nicolaus Copernicus, the founder of modern astronomy who through his observations of the stars and planets, discovered that the sun was the center of the universe, which challenged the teachings of the Roman Catholic Church. Includes source notes and timeline. 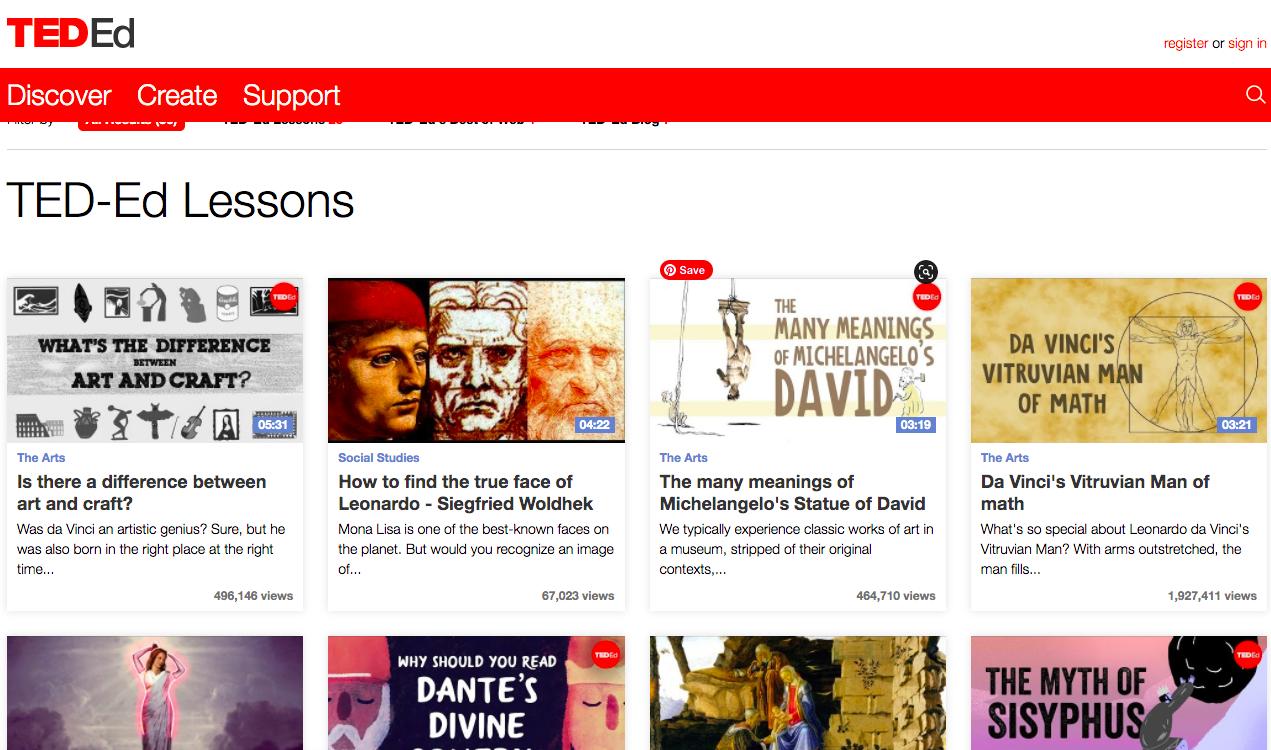